Leadership Cumberland serves the county by developing individuals, of all ages and professions, to become effective leaders in the workplace and community.
Read More 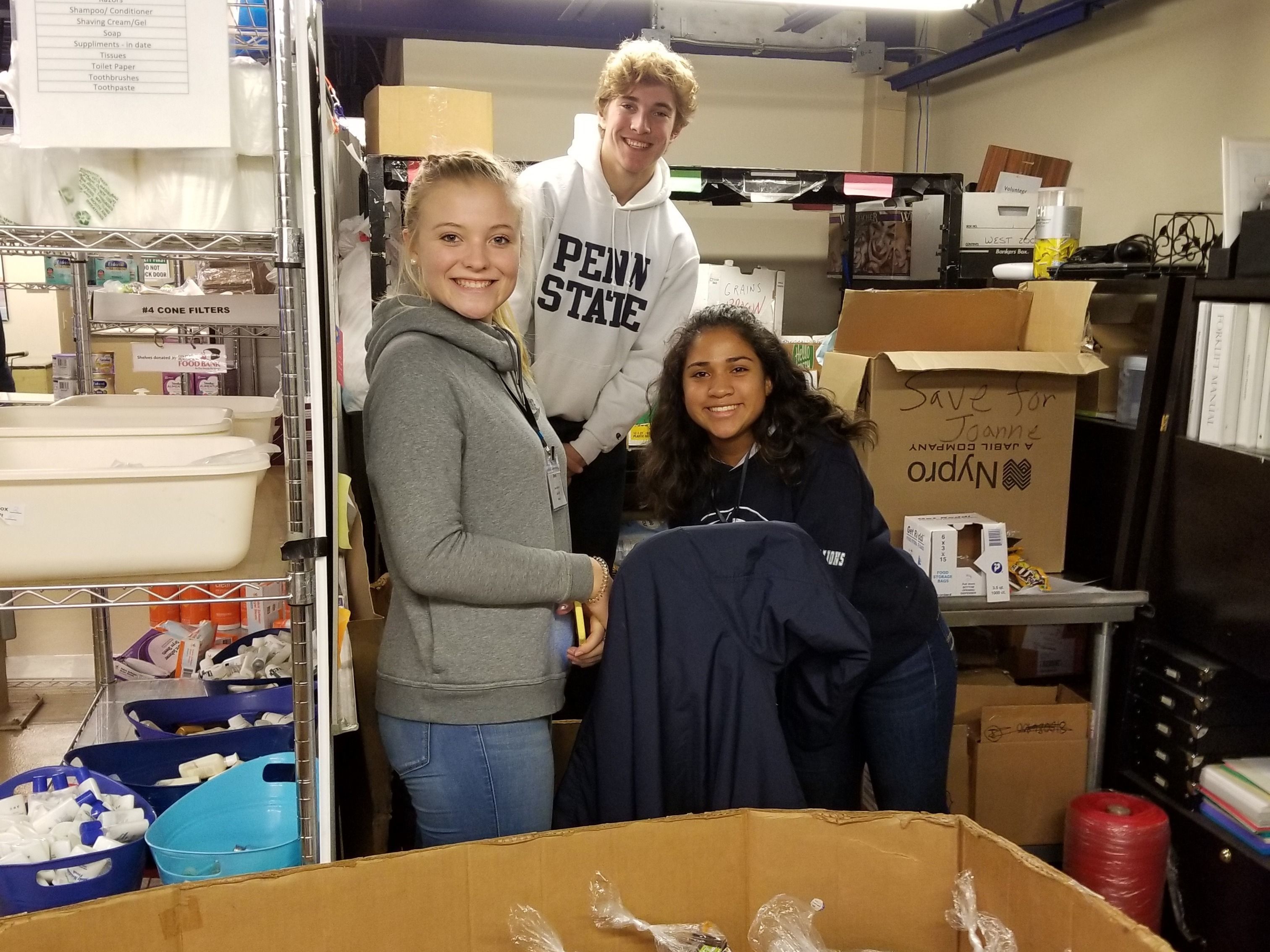 JLC is designed for high school students in their Junior year and works to familiarize young leaders with the elements that form a strong and dynamic community. Read More 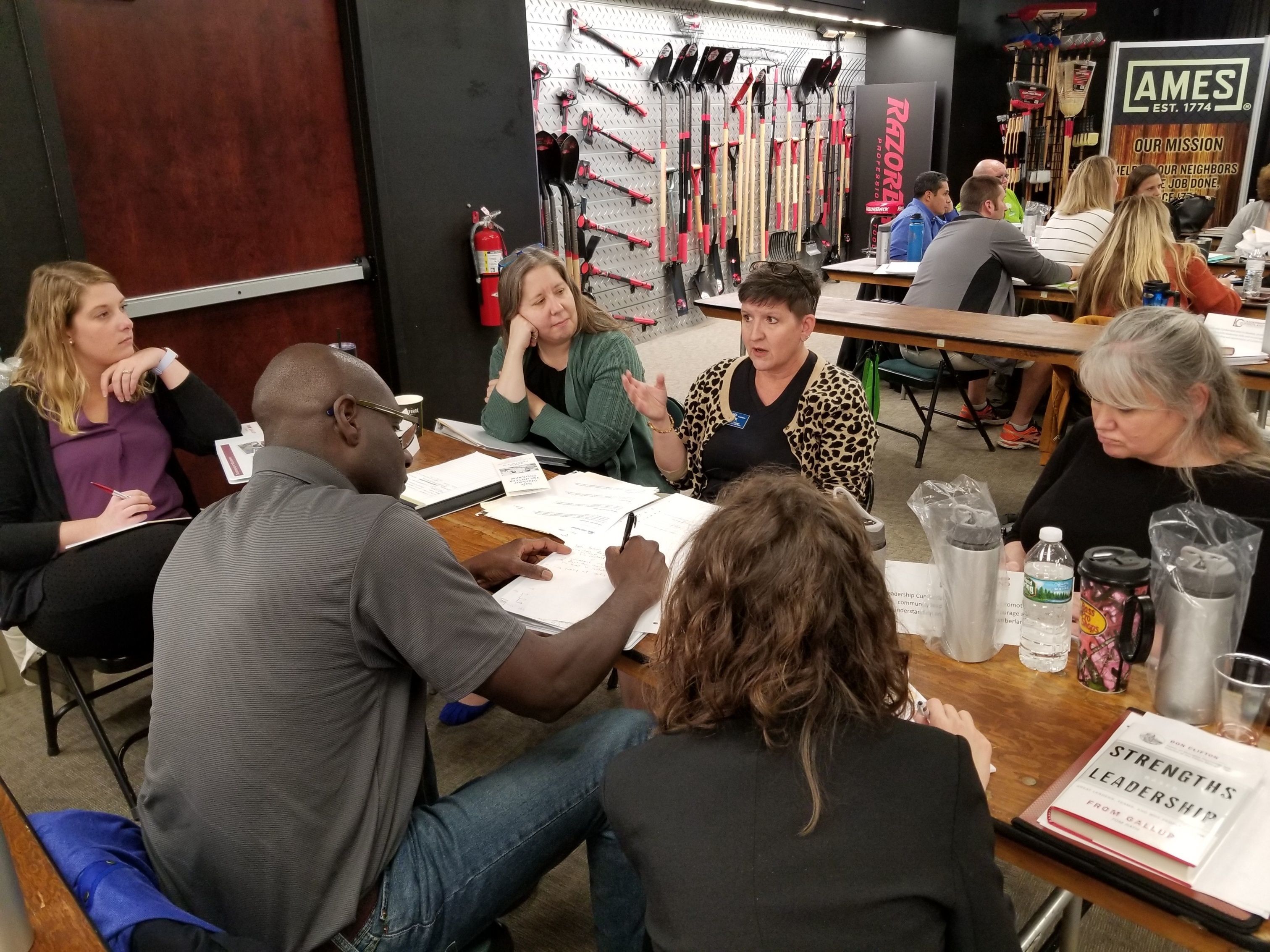 LC was founded over 30 years ago under the premise that the nonprofit community would never run out of leaders willing to serve. Learn How We Engage The Nonprofit Community.